In line with its "People-centric innovation" values, Ifi supports the "Cremedoce De Fronteira" project - a gelato shop with adjacent training center located in Ressano Garcia, a small city in Mozambique on the border with South Africa, by donating Gelato CoolBox, a technology aimed at expanding gelato sales opportunities beyond the borders of the gelato shop.

The gelato shop, inaugurated in July 2019 by Gino Fabbri, Master Pastry Chef and AMPI President, is today an example of successful activity entrusted to the care of those who, as war orphans, are now in all respects skilled master gelato chefs thanks to the training received in Italy and then continued on site.Ifi is pleased to support the emblematic project of an international plan "United gelato shops and pastry shops in Italy and in the world" promoted by a virtuous team of social associations, enterprises and professionals in the sector - International Rotary (District 2072 Emilia-Romagna and San Marino with Rotary Club Bologna Valle dell'Idice), Fabbri 1905, Master Pastry Chef Gino Fabbri, the Bruto and Poerio Carpigiani Foundation - in collaboration with Agape onlus operating in the most deprived areas of Africa, and aimed at helping and training people in difficulty to create job opportunities (in places of belonging).

A social project that Ifi endorses fulfilling that social role that every company should carry on according to its expertise and possibilities. 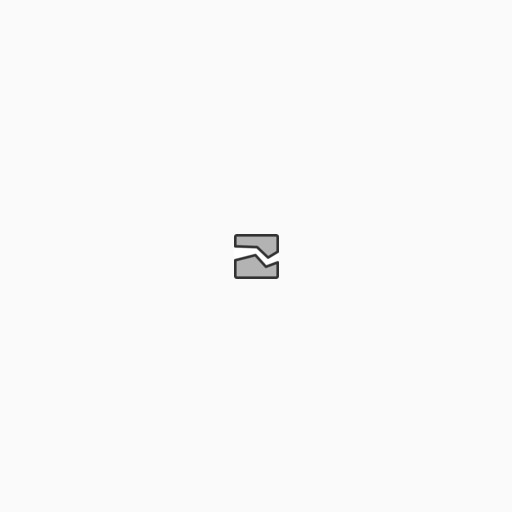